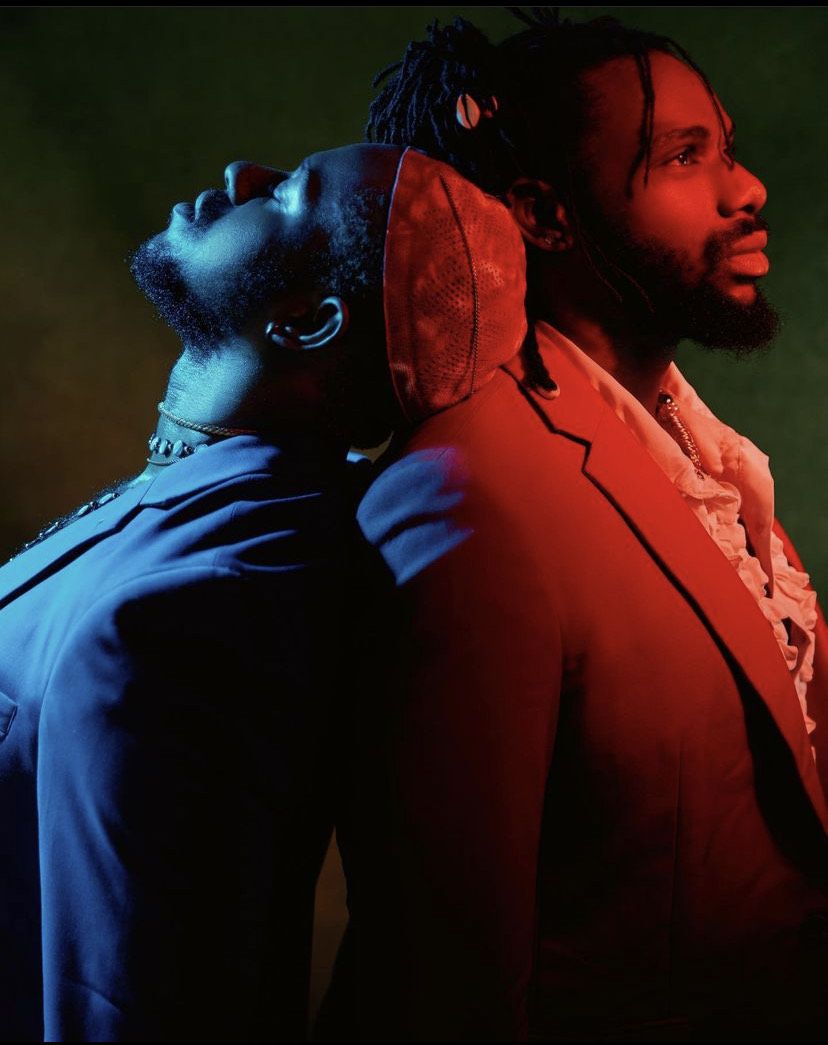 It is no doubt that Nigerian music is currently one of the most sought-after sounds from Africa, and Nigerian music band The Cavemen, are an eclectic duo on a mission to re-establish highlife music in this generation.

Their latest release ‘Adaugo’ is a romantic highlife fusion of Oja flutes and 808s that oozes the perfect blend of wine and music on a cool evening. The contemporary brothers release this impressive love composition after their recently concluded #StayCavyTour in Europe. 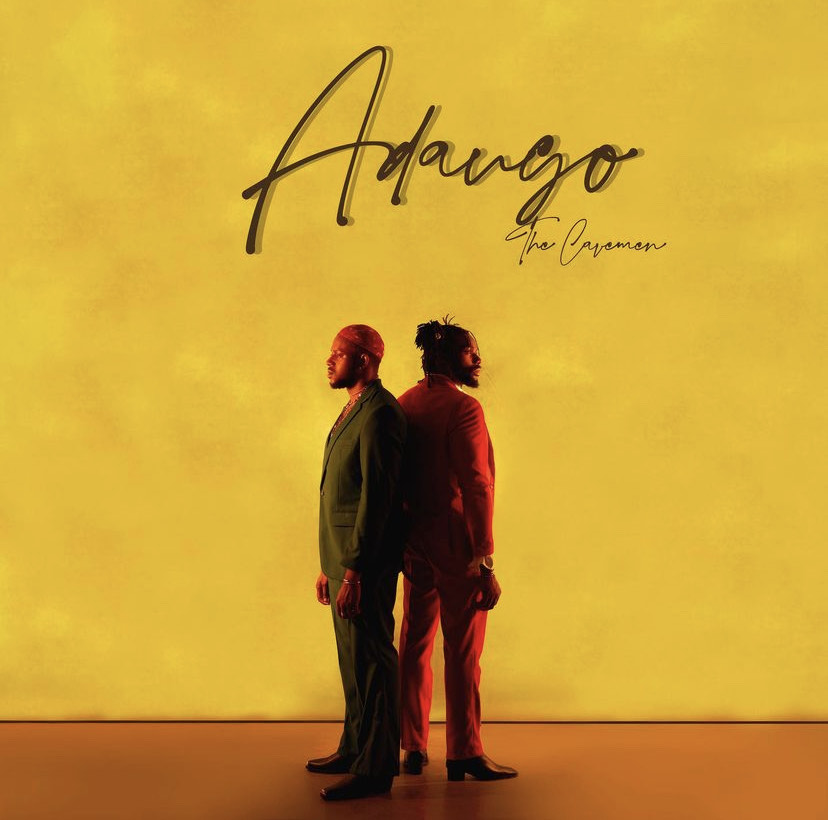 ‘Adaugo’ translated as ‘Beautiful daughter’ or ‘daughter of an Eagle’ in the Nigerian Igbo language, is a melodious rendition of orthodox romance in a soft rhythm that expresses passion and desire in bare lyrics as shown below.

“If I say don’t go, tell me would you go, Adaugo

The simplicity of the lyrics and the way the drums complement the mellifluous vocals are such a beauty to the ears and a reminder of why they won the award for Best Alternative Album at the Headies in 2021.

This soothing composition was produced by the duo Kingsley Okorie and Benjamin James, with additional production credits from Duktor Sett. 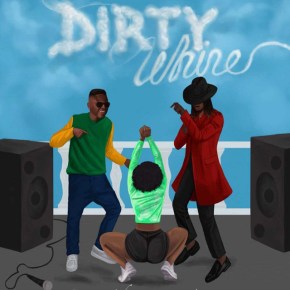 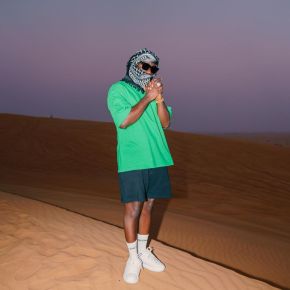