Nigerian singer Teni is this week’s cover star, and joins Cuppy via FaceTime on Apple Music 1 to talk about her latest track, ‘For You (featuring Davido)’. She also discusses her debut album, ‘Wondaland’, her special relationship with her father—and an as-yet-unreleased collaboration with her sister, Niniola.

South Africa’s 37MPH is the latest Africa Rising cover star, a campaign which shines a light on the next generation of African superstars. https://apple.co/30VBCFu

Tune in and listen to the full episode this Sunday, March 21st at 1p London/ 2p Lagos/ Paris / 3p Johannesburg/ 6a LA / 9a NYC on Apple Music 1 at this link.

Teni on ‘Dad’s Song’ from her album ‘Wondaland’

Teni on a potential collaboration with her sister Niniola

Cuppy: “Talking about family. Teni ati [and] Niniola, when are we getting a song, though?”

Teni: “We will get the song. But you guys have to beg for it. Are you sure you are ready?”

“It’s my debut album and I really wanted to be selfish. On my next project you’re definitely going to hear a lot of collaborations. But on this one, I handcrafted each music. I just wanted it to be me. I wanted my fans that have waited for this long to hear me.”

Teni on taking time for her mental health

Cuppy: “Listen, Teni, I have to say though, sometimes, personally knowing you, sometimes I find you do go away. Is that for your well-being? Sometimes you need space, you need a break?”

Teni: “Oh yes. See, I don’t even joke with my mental health. Anything that starts to give me negative vibes, I step away from it. I take time. I move away. You understand? I don’t accommodate negativity, because you have to understand, the fans are your fans. They love you. But to love them back, you have to love yourself and you have to be in the right mind frame. So when I’m not feeling the energy, I just step away, take care of myself and come back.” 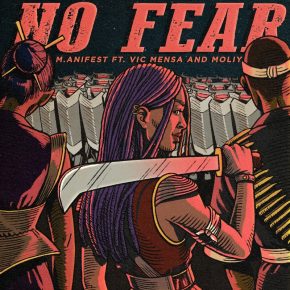 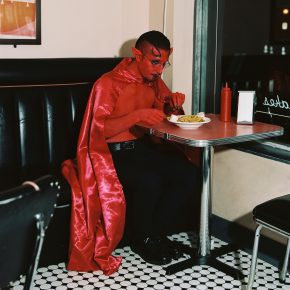