Yesterday, Alternative R&B star SZA released the official video for her song ‘The Anonymous One’ from ‘Dear Evan Hansen’, a musical drama that’s playing now in theatres. When you’re from a big city like New York, it is easy to feel anonymous, be anonymous, and enjoy anonymity. As you can see in the music video, SZA stands in a park and plays music, becoming frustrated with people walking by as if she doesn’t exist. She doesn’t want to be anonymous anymore, but it will take a lot to get the attention of people who are not easily distracted, under pressure, and in a rush. Check out the well-made music video below to see what I mean. 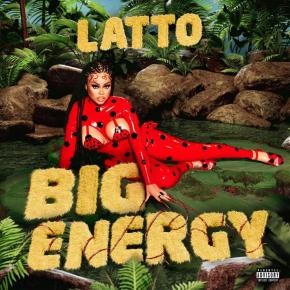