Sleepy Hallow explicitly describes what is on his mind, admitting that he gets in his feelings but decides to handle his business instead, which is a smart move on his emotional intelligence. At the beginning of the month, the Brooklyn-bred rapper released the official visual for his latest record ‘2 Mins of Pain’, which finds him in a vulnerable state where he candidly shares how post-traumatic stress disorder (PTSD) affects him. To cope with his reality or lessen his pain, he keeps his weapons close for protection, drinks lean (or “medicine”), and smokes until he’s satisfied. The Picture Perfect direction is below. 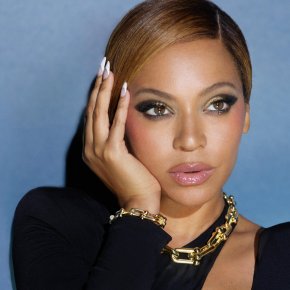