American R&B duo Silk Sonic announced that their new album would come out next month. In previous reports, the musical pair planned to put out ‘An Evening with Silk Sonic’ in January 2022, but the plans have changed. On October 8, 1/2 of Silk Sonic, Bruno Mars tweeted a picture with Anderson Paak and Bootsy Collins along with the words “ALBUM OUT NOVEMBER 12!!!!”

As someone who had the opportunity to sit in on a live taping of their BET performance this year, I look forward to streaming the album and seeing it somewhere in a performance space.

An Evening with Silk SonicSilk Sonic 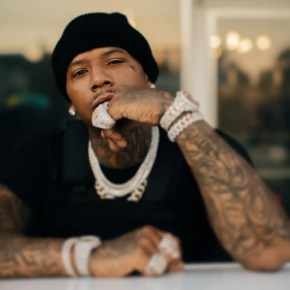 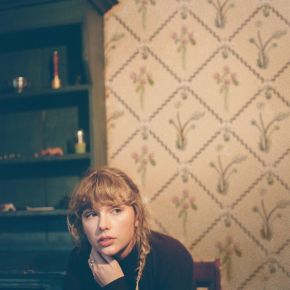