Two days ago, Shatta Wale—the African Dancehall king himself—released the official video for his new track ‘1 Don’. Choosing to show us how popular he is with the ladies, the Ghanaian star hangs out in bed with two women by his side in what appears to be a cabin or a decked out hut. Next, Shatta Wale gets dressed and performs in front of a curvy woman wearing an orange bodysuit. Ending off the video, he appears with his crew outside in warm weather under the palm trees. Watch the PKMI directed video below. 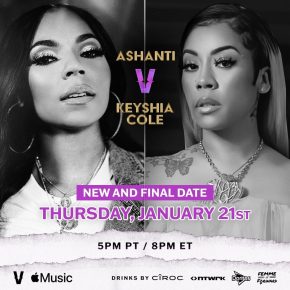