Rod Wave’s album ‘SoulFly’—released in March—reached #1 album on Billboard, selling an equivalent of 130,000 units and also notching the biggest week for an R&B/Hip-Hop album in 2021 in terms of units earned at the time. Today, Rod Wave releases the ‘SouFfly’ (Deluxe Version) after releasing the video for ‘Time Heals’ earlier this week. The deluxe version comes with nine additional songs featuring Lil Durk and fellow Florida-native Kodak Black.

After the release of the deluxe version, Rod Wave looks to focus on touring. Back in June, Rod Wave announced the thirty-six date ‘SoulFly Tour’ that begins in Houston, Texas on August 27, ending October 23 in Seattle, Washington. Major cities like Los Angles, Chicago, and Atlanta shows are already sold out.

Rod Wave quickly became one of today’s defining artists. Check out his latest release ‘SoulFly’ (Deluxe Version), and keep a lookout for the Florida phenomenon in your city. 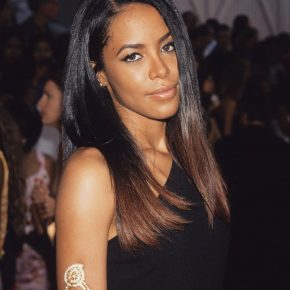