Being a bruja (witch), or someone who practices spells and rituals, wasn’t always a thing to discuss in public. Famously, witches in America were lynched and imprisoned in the 1600s and in Europe between 1300 and 1330, which didn’t stop witches of colour from practising in their hoods and villages. OSHUN, the musical group taking the name of the old Yoruba spirit (Ọṣun), is a literal embodiment of that classic tweet Erykah Badu posted on June 1, 2014.

Look.. I choose peace but , say…
Don’t walk up on me wrong..
This Tea and Incense can turn into
Colt 45 and Newports if NEED be.. OK?

As any other trapper would write about how they’re getting it out of the mud, OSHUN sends the same message in their way: A street-meets-spiritual one. Instead of cooking up and weighing illegal narcotics in an uninviting room with topless women, as seen in scenes of the 1991 cult classic film ‘New Jack City’, they’re making products for brujas to buy from their shoppe. And by the looks out of it, what they have is so potent that their trap house is booming. Check out the well-made Blaze the Rebel-directed music video for the Praise Proda production below.

I enjoyed watching them dance, listening to their adorable “acceptance speech”, and witnessing how clean each flow was over the beat. They rap-rap. 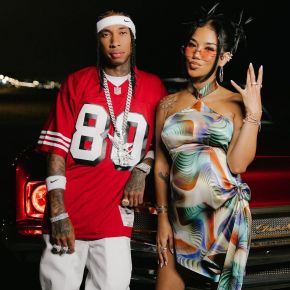 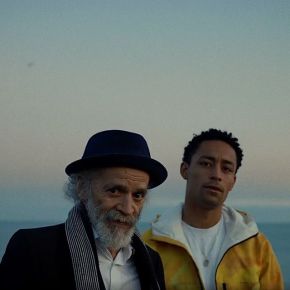