NoCap is in full album mode, rolling out another single titled ‘Very Special’ to his upcoming debut album ‘Mr. Crawford‘. So far, we have gotten the five singles, ‘Shackles and Diamonds’, ‘Very Special’, ‘I’ll Be Here’, ‘Vaccine’ and ‘Vaccine(Falling Star)’, from the twenty-one track album.

On Thursday, the Alabama rapper released the visuals for ‘Very Special’ on YouTube, gaining 100k views and 19k likes in 24 hours. The video shows the self-proclaimed “backend child” turning up in a school classroom and a mansion with his friends and much money. Watch NoCap’s latest music video for ‘Very Special’ below and be on the lookout for his debut album ‘Mr. Crawford’, set to release on April 29. 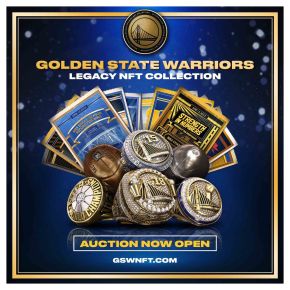