Today, rising recording artist Mosa released a thirteen-track project titled ‘Heart University’. As he recounts moments from a past relationship or more, like Drake—he interpolates R&B and Hip-Hop seamlessly—and isn’t afraid to be purposeful with his emotions. Standing alone without guest appearances on the project, the young artist gives us the time we need to get to know him. Sometimes with Spanish lyrics (‘Jada & Will’ and ‘Mi Amor’). Overall, the Dominican-American singer-rapper will be easy to relate to because of his ability to tell stories through his songwriting masterfully.

Aside from Mike Dean’s stellar production, who is known for working with the industry’s elite artist, Mosa has earned attention from Drake, Nicky Jam, Kaash Paige, and others. Without a doubt in my mind, he is on his way to superstardom. Stream ‘Heartbreak University’ now, so you can have bragging rights in the seeable future.

About an hour ago, Mosa talked to me about what it is like to be from Massachusetts as a recording artist, the support he receives from Jas Prince, and the musical GOATs that inspired him to become an artist. You can check out that conversation on the GRUNGECAKE IGTV. Then, watch the official video for ‘Mad Friendly’ below. 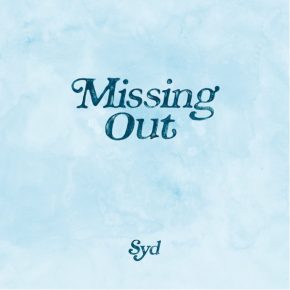 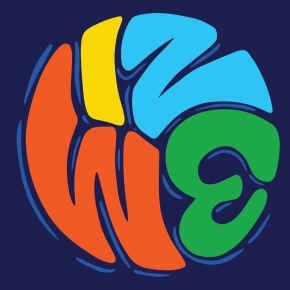