The rappers kicked things off with a performance of ‘Avalanche’, the first track on their Culture III album. After that, the group and their backup band performed ‘Straightenin’ and ‘Birthday’.

Culture III was released in June. Drake, Cardi B, Justin Bieber, Future, NBA YoungBoy, Juice WRLD, Pop Smoke, and Polo G make guest appearances on the 19-track album. The album is Migos’ fourth and comes three years after Culture II, which was a huge success. Since then, each of the three members has followed a solo career, releasing one full-length solo album. 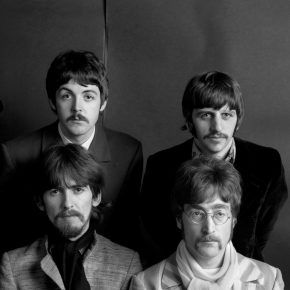