In March, babyface rapper Melvoni released the official video for his catchy track ‘Ozone’. From the depths of a local bodega, the artist stands with friends to deliver the cartoony lyrics inspired by real life. As the song goes on, we get to hear his story about people misunderstanding him because he’s young, stealing from him, and more. The bar that did it for me was the one that says, “They told me [to] kill ’em with kindness. I’d rather kill ’em for respect. If niggas gotta die, so be it. You would probably cry if you see it, so don’t pay it no mind just leave it”. And the way the beat changes up during that part pulled at my heartstrings.

Melvoni is no newbie to the game. He’s achieved ‘New Rap Song of the Day’ at Pitchfork, and Lyrical Lemonade featured him as well. Watch the visual for the explosive song by the Brooklyn-bred rapper below. 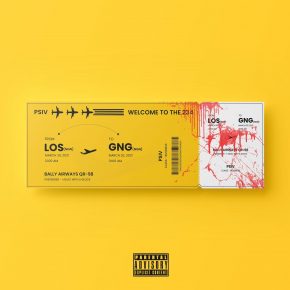