On Wednesday, Ghanaian rapper M.anifest released the well-made music video for his song ‘Scorpio Flow’. As we fastly approach Scorpio season, his song’s lyrics come across as most Scorpio’s character does, gently assertive.

If you don’t understand what I mean, here’s the standout Scorpion line to me is when he says he knows two rappers in Africa, him and no one else in particular. If that and the rest of the things he says, like he is an “ideas company” that will retaliate if you come for him, in a calm voice, doesn’t scream hard-shelled crustacean, I don’t know what will.

His country’s flag flies high in the air within the first four seconds. Watch the video filmed in Madina below. Edith Nwekenta and Motheo Moeng directed it, and Motheo Moeng gets the credit for its cinematography. 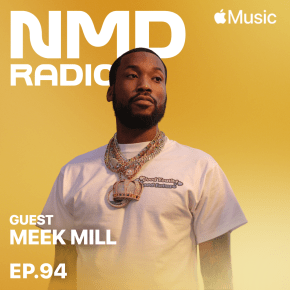