According to multiple reports, the couple also drank each other’s blood officiating the engagement. Maybe, who knows?

Officially, the famous couple Machine Gun Kelly and Megan Fox are now engaged after dating in the public eye as the headlines pour in. The inseparable pair have been dating since July 2020, or at least when they went Instagram official.

In the bride-to-be’s Instagram’s post, she wrote the following:

In July of 2020 we sat under this banyan tree

We asked for magic

We were oblivious to the pain we would face together in such a short, frenetic period of time.
Unaware of the work and sacrifices the relationship would require from us but intoxicated off of the love. And the karma.

Somehow a year and a half later, having walked through hell together, and having laughed more than I ever imagined possible, he asked me to marry him.

…and then we drank each other’s blood

Once upon a time, Machine Gun Kelly believed he wouldn’t fall in love and swore he wouldn’t. Congratulations to the couple who sealed the deal under the banyan tree!

last night she said “yes” under the banyan tree 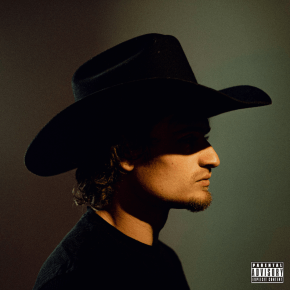 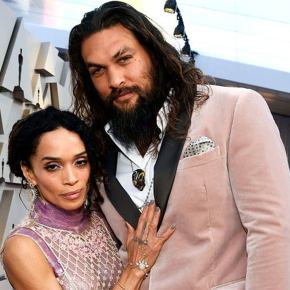