Friday, GRAMMY Award-winning artist Leon Thomas released a chill R&B track showing homage to the women who find their success in the city of Los Angeles called ‘Love Jones’ featuring Ty Dolla $ign. The track is a follow-up to his debut release ‘X-Rated’ with Buffalo’s Benny the Butcher, released in May. In the song with his label boss, Ty Dolla $ign, Leon Thomas sings about seeing a special woman on a billboard on Sunset Boulevard and her just wanting a house in the hills.

Regarding the meaning or inspiration of the song, the decorated entertainer shared it is a double entendre.

He says, “the first is about dating a girl in Hollywood who’s got it together. You fall in love with being inspired by someone on a level. The second is an ode to the city of Los Angeles. I wanted to find a way to tie in my love for the city I’ve been living in for the last 13 years and my love for the women that find their success here.”

Leon Thomas has written and produced with the likes of Post Malone, Ariana Grande, J Cole, Giveon, Kehlani, Rick Ross, Ella Mai, Snoh Aalegra, and more! He even earned a GRAMMY for writing on Babyface and Toni Braxton’s 2014 joint album ‘Love, Marriage & Divorce’. In 2021, Leon found himself contributing his writing and production skills to Drake’s global chart-topping album ‘Certified Lover Boy’ on ‘Pipe Down’, ‘Love All’ featuring JAY Z, and ‘In the Bible’ featuring Lil Durk and Giveon. 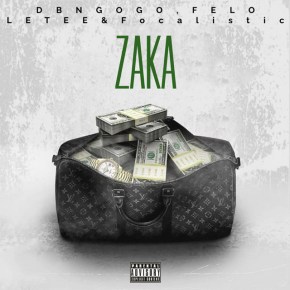 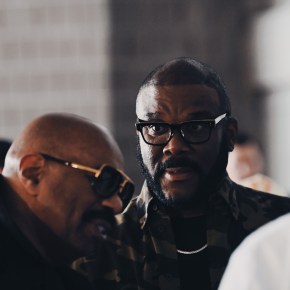