Multiple media outlets are reporting that Kylie Jenner and Travis Scott are expecting their second child together.

The news comes after a video surfaced of Caitlyn Jenner announcing the birth of her nineteenth grandchild, sparking rumours that the pair are expecting again. According to Page Six, the entire family is “thrilled” about the news.

Jenner has expressed her desire for a sibling for their three-year-old daughter Stormi. The baby’s gender is unknown, and the due date has not yet been confirmed.

Kylie, who began dating Travis in April 2017, kept her first pregnancy a secret, only revealing Stormi’s arrival after she had given birth. 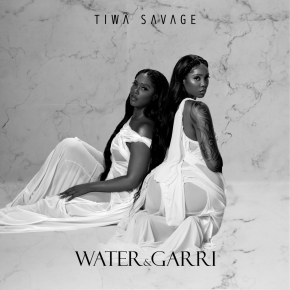 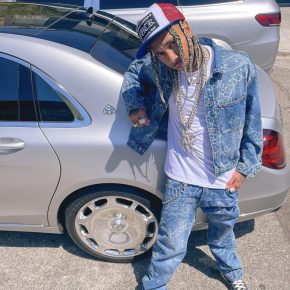