Ghana’s fastest rising superstar Kwesi Arthur released a melange of sounds dubbed ‘Son of Jacob’ on April 22, 2022. This highly-anticipated project carries portions of Afroswing, Afropop, Dancehall, and Hip-Hop/Rap, becoming a musical mosaic. Furthermore, it dangles between the spiritual and secular realms of life. Kwesi Arthur uses biblical analogy and hints to hit that home. During the roll-out of ‘Son of Jacob’, the young star linked his Akan roots to those of the biblical Israelites because of some notable ritual similarities. He continued to set-claim that he was the thirteenth son of Jacob—the son the world had ignored for so long.

I am the representation of the 13th son, hence the title ‘Son of Jacob.’

The fourteen-track album opens with my instant favourite record, a jam called ‘Drama’. I get introduced to a Kwesi Arthur who is hungry for validation (that he deserves) and frustrated by being too humble for too long. I have to highlight some heavy-hitters like ‘Celebrate’ featuring Teni, ‘Paper’, ‘Silver Spoon’—a recollection of memories with those of his grandmother, ‘Jungle Music Pt 2’ featuring M Huncho, ‘Disturb’, ‘No Regrets’. These songs were quite enjoyable, intentional, and authentic, making it to my subway playlist. ‘Mind over Body’ featuring Dayonthetrack sounds notoriously similar to ShaSha’s hit single ‘Tender Love’ from her debut EP ‘Blossom EP’ (2020). It’s, however, digestible. Ironically, the disappointing contributions are those featuring global stars, namely ‘Winning’ with Vic Mensa and ‘Baajo’ with Joeboy, which were prioritised with music videos.

Overall, ‘Son of Jacob’ makes for a great debut as it shows the vast array of skills Kwesi Aurthur carries as a musician. It is highly replayable. Listen to ‘Son of Jacob’ below. 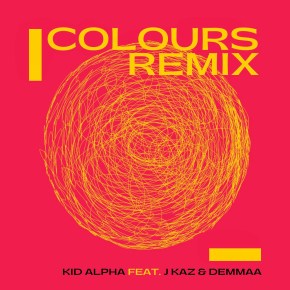 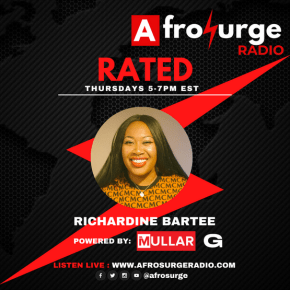