Read feature
King Von tells us ‘What It Means To Be King’ in new posthumous album: Stream - GRUNGECAKE

King Von was one of rap’s most promising artists before his life was cut short at age 26 after being shot in Atlanta. Today, King Von’s estate released his sophomore LP ‘What It Means To Be King’, a follow-up to his 2020 gold-certified ‘Welcome to O’Block’ album.

​​Out via Only The Family /Empire Distribution, check out King Von’s new album ‘What It Means To Be King’ below, along with the music video for ‘Don’t Play That’ featuring 21 Savage.

King VonWhat It Means To Be King 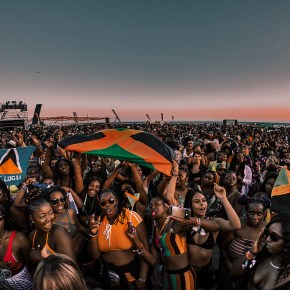