According to a police report acquired exclusively by Page Six through a Freedom of Information Act request, Kim Scott was discovered bleeding profusely in the toilet of her Michigan home when Macomb County police responded to a call last month warning she could have attempted suicide.

According to the report, Eminem’s ex-wife was seated on the bathroom floor with an “unidentified object” in her hands and a “large amount of smeared blood” surrounding her due to “deep lacerations on thighs.”

Kim Scott had to be restrained after reportedly attempting to strike the responding officer. She had “difficulty speaking, was slurring her speech and later fluctuated in various levels of consciousness.”

A few people were interrogated at the scene by the police officer, but their names were removed from the report. One was described as a friend of Scott’s late mother who stated she had received “out of character” text messages from Scott and went to check on her, only to find her “in a prone position surrounded by blood” at her home. 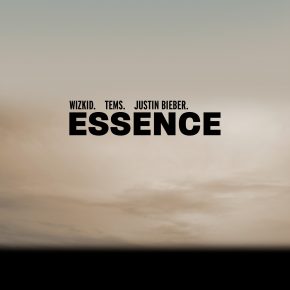