Nowadays, if it isn’t a ‘surprise’, it isn’t music marketing.

Kilo Kish (pronounced: kee-low keesh) is an American vocalist, songwriter, and visual artist living between New York and Los Angeles. She began making music on a whim in 2012 and released two EPs on Soundcloud that caught immediate media attention who praised her “uniquely feminine rap style and genre bending approach.”

Kish’s first release “Homeschool” in 2012 garnered her the cover of the Village Voice and the admiration of publications such as Rolling Stone, Time Magazine, New York Times, Complex, MTV, BET and FADER who named her as an “artist to watch.” 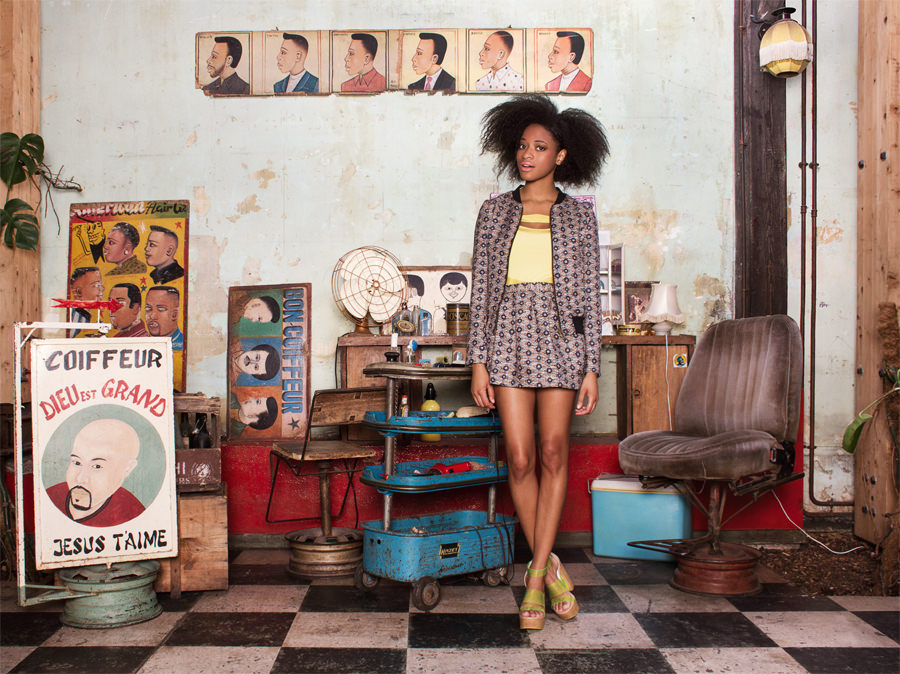 Since then, Kilo Kish has collaborated and been featured on tracks with Bondax, Childish Gambino and Chet Faker.

Along with her musical success, she is also well loved by the fashion industry and has been described as a “style star” to watch in 2014. She has been featured in the pages of American Vogue, Elle, Lucky, Glamour, Nylon, Essense, Flaunt, and Oprah Magazine. Kilo Kish has also modeled in worldwide campaigns for Levi’s and H&M and is the ambassador of Maison Kitsuné’s new Fall / Winter 2014 collection.

After showcasing two tracks on recent Kitsuné compilations (“Goldmine” and “Turquoise” on Kitsuné Maison 15 and Kitsuné New Faces), Kish is collaborating again with the French label to release Across, a conceptual project chronicling her drive across America in August of 2013. The EP was produced by multi-instrumentalist Caleb Stone and is themed in self-exploration, progress, and the vulnerability of growing up. And because both Kitsuné and Kilo Kish have one foot in music and the other in fashion, a capsule collection designed by the Artist in collaboration with the French brand and also themed in traveling will be available in the Fall.

Finally, Kish will be playing at a selection of Kitsuné shows around the world and plans to tour and host another installation for her photographs and art associated with this project. 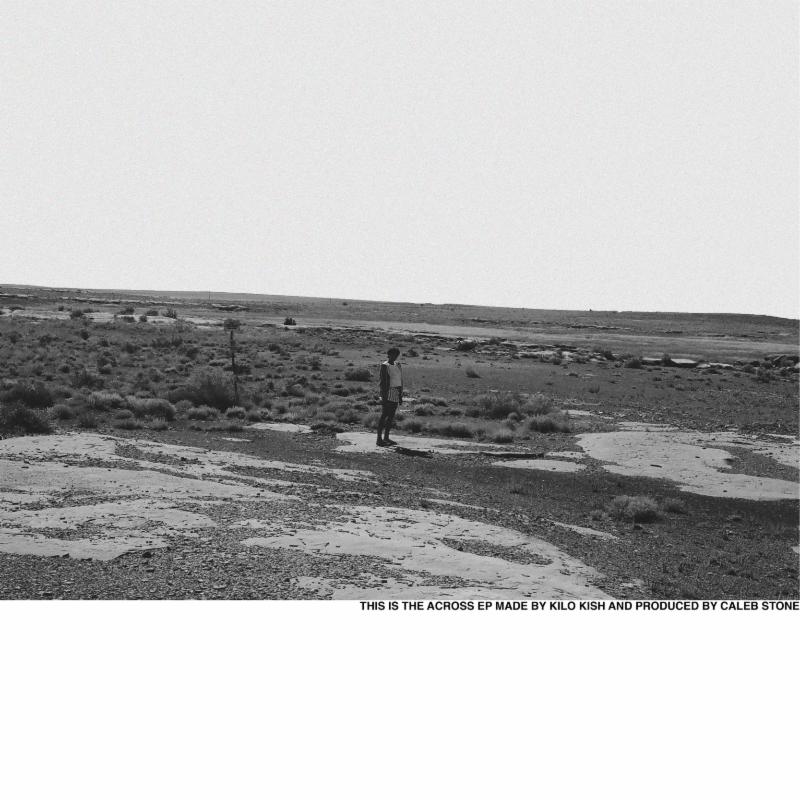