Kanye West’s ‘DONDA’ is making headlines again, and no, the album has not yet been released. We’re talking about Ye’s business side here.

According to Billboard, West made $7 million from products sold in person at his second DONDA listening event on August 5, 2021, at Mercedes-Benz Stadium in Atlanta. Bulletproof vests with the word ‘DONDA’ on the back were available, as well as long-sleeve black tees with a cross inside a Star of David.

🚨 ALBUM AND MERCH ARE AVAILABLE FOR PURCHASE ON KANYE’S STORE 🚨 #DONDA pic.twitter.com/aYnpsSC0gr

With 5.4 million viewers tuning in to watch the rapper unveil his tenth studio album, the DONDA event set a new livestream record for Apple Music. The figure is more than double the Twitch livestream record and rivals the 2020 Primetime Emmy Awards (6.1 million), making it one of the year’s most watched livestream events. 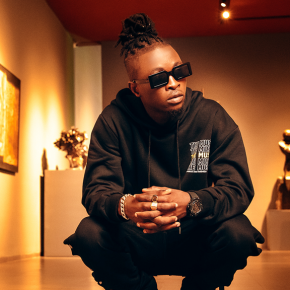