There have been rumors that Kanye West held a listening party in Los Angeles this past weekend to play songs from his forthcoming album, ‘Donda’.

Now, Pusha T has confirmed that there will be an official ‘Donda’ listening event on Thursday, July 22, 2021. The listening event will be held at the Mercedes-Benz Stadium in Atlanta, Georgia.

Pusha T shared the details for Kanye West’s ‘Donda’ listening event on his Instagram. The rapper uploaded a poster containing information for the album’s listening event.

Recently, rapper Consequence shared a muted video clip of Kanye West and Tyler The Creator working on new music in the studio. Beside the pair in the recording studio was a whiteboard with words like ‘Donda’, ‘Remote’, ‘New Again’, written on it. Those words are now believed to be tracks on the forthcoming album named after Yeezy’s late mother. 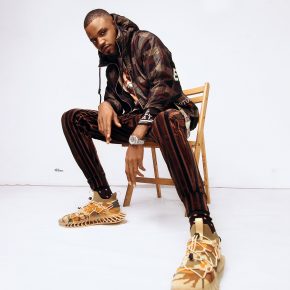 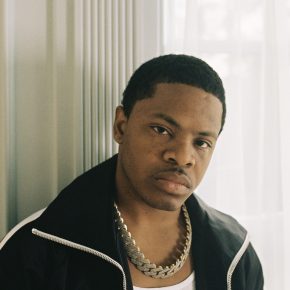