Jujuboy Star, whom we had the pleasure of speaking to recently, just released the EDM remake of his infectious new record ‘I Dey There’. In November, the Edo state artist signed to Aristokrat Records, the label known for discovering Burna Boy. In May of 2020, the Africa-based record label announced a joint venture with America’s Universal Music Group alongside its France division. Jujuboy Star is the first artist to be represented by the joint venture, and his releases come out through Caroline France. How does the track differ from the version produced by the musical extraordinaire Kel P? Stream the TMXO flip below to find out. 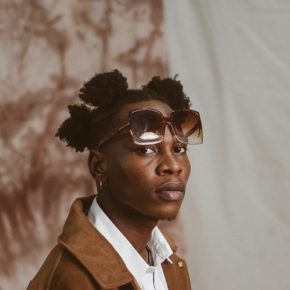