There’s no hiding it. Nigeria’s global popstar Joeboy creates the kind of musical compositions that speak to my soul the most. Today, the Lagos State entertainer unleashes his first single of the year, ‘Body & Soul’. It is a slow romantic song that speaks to his girlfriend, assuring her that he is the only one she needs—no one else. He promises to wipe her tears when they fall, and he would love her in his next life if he could. And according to his recent tweet, the ‘Contour’ singer confirmed that he wrote this song with his girlfriend sitting in his lap.’

Wrote body and soul with my girl sitting on my lap. 😍 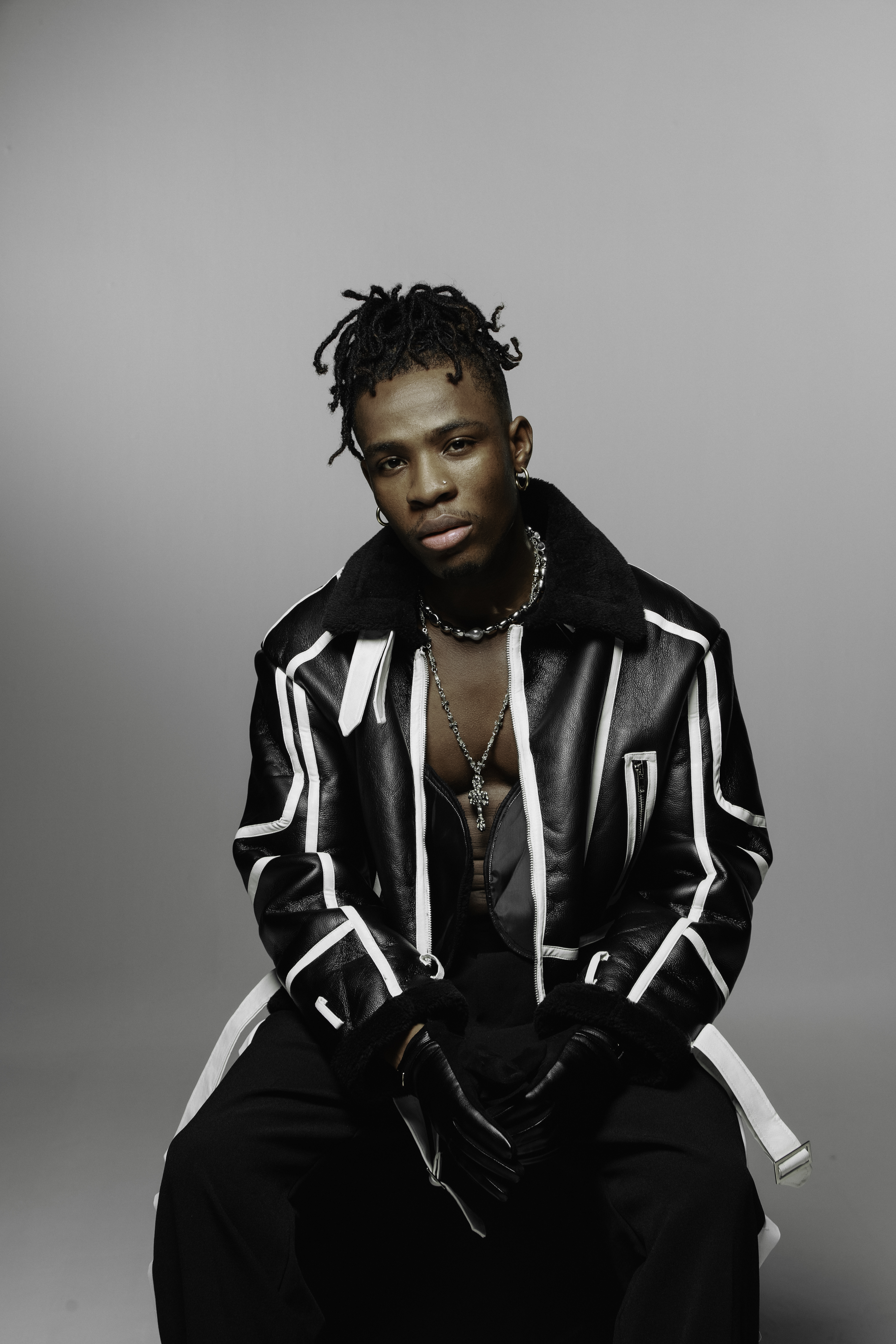 I am a big fan of Joeboy, so I want you to stream this track and be on the lookout for his next releases coming later in the year. Stream ‘Body & Soul’, the lead single from his highly-anticipated sophomore album, now below on emPawa Africa Limited. E Kelly, a producer from Nigeria, produced it. 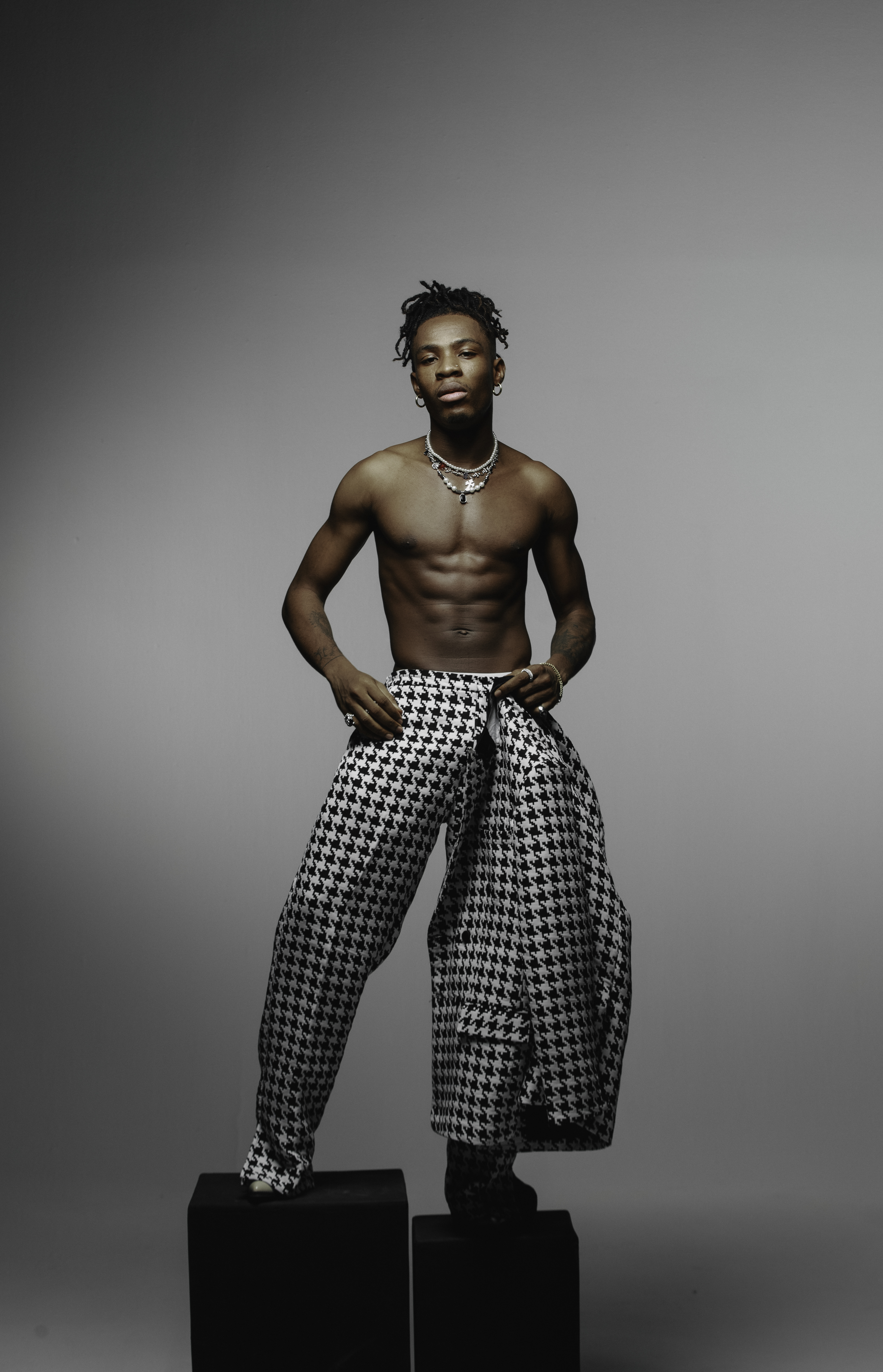 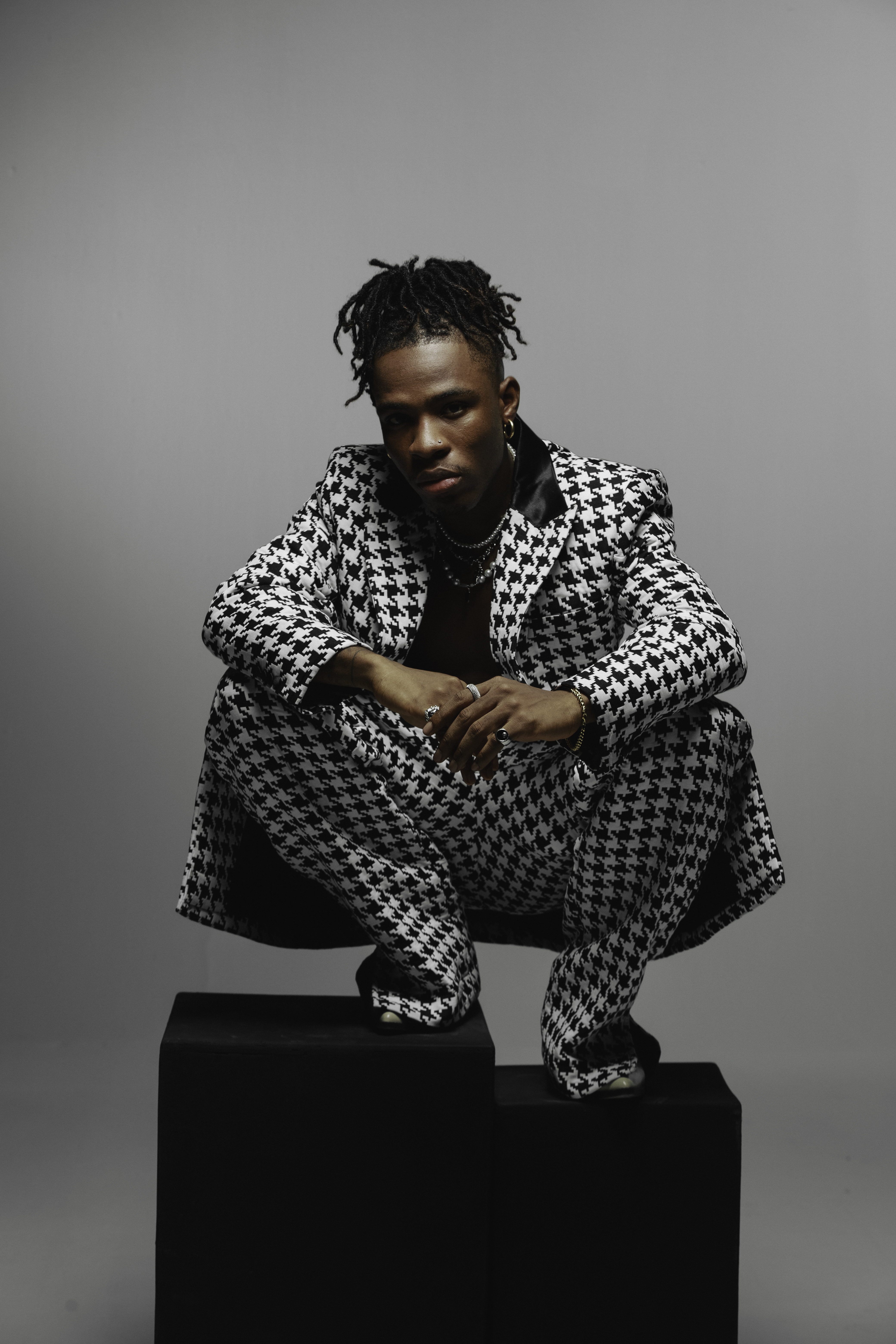 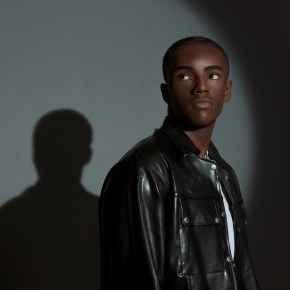 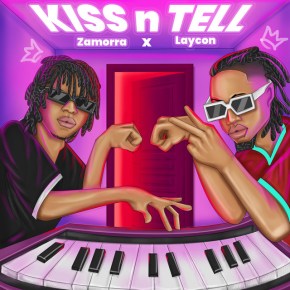