When heartbreak turns into hate…

Jessie Reyez, one of the best voices steadily propelling modern R&B/Soul, has released a new track inspired by heartbreak called ‘Mutual Friend’ today. The record’s title is sung at the start of the dramatic production, stating that a mutual friend passed along a message of sorrow from Jessie’s past love. As she instantly claps back, the Juno award-winning Canadian legend shares that they are seven months late and that they should be grateful that she didn’t hurt him back.

Delving deeper into what it’s in her mind and soul, she sings with the vigour that if he dies tomorrow, she doesn’t think she would cry. If you’ve ever been in love with someone, they break your heart and try to come back into your life. You’d understand where she’s coming from. One of my former boyfriends tried last week.

Last night, the star with 1.2 billion streams and counting to her name announced the coming of her album from the stage at Jimmy Kimmel Live! You can check out the intimate performance of ‘Mutual Friend’. 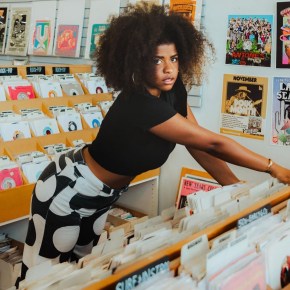 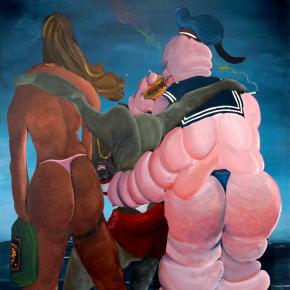