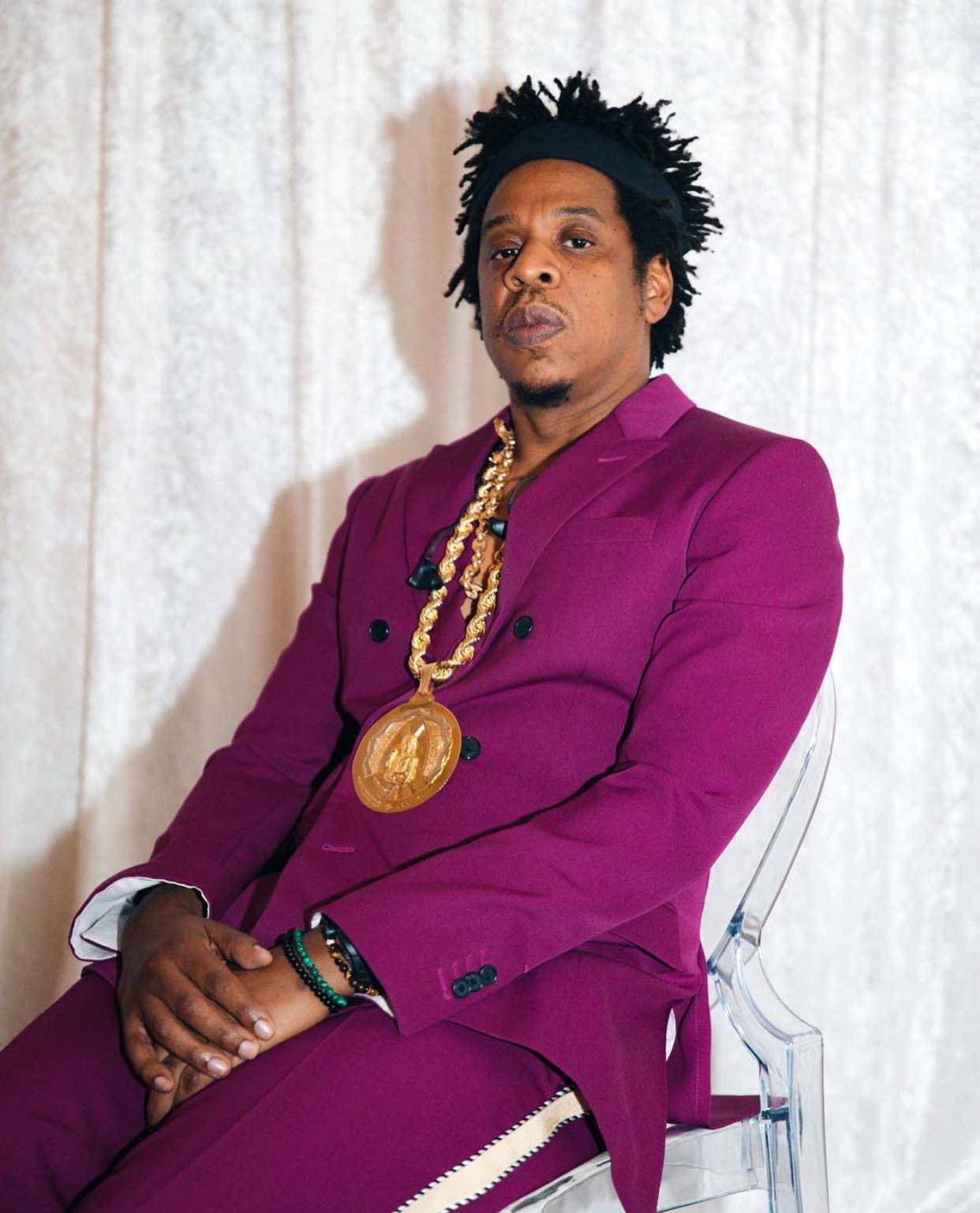 Created by Brooklyn-based artist Derrick Adams, the NFT is titled ‘Heir to the Throne’, and is being auctioned off at Sotheby’s. Opening bids for the NFT start at $1,000, with the auction set to close on July 2, 2021. A portion of proceeds from the sale will go directly to JAY Z’ charity organization, the Shawn Carter Foundation.

It’s fitting that JAY-Z’s pioneering lyrical brilliance is commemorated through the iconic vision of acclaimed artist Derrick Adams in a bold new medium.

Speaking on the project, the creator of the NFT, Derrick Adams said:

With this NFT project, we jointly embrace the opportunity to further the conversation about how artists of different mediums contribute to a more inclusive society. My portraits aim to capture the sensibility, optimism and beauty of urban life, and in JAY’s work I’ve found tremendous kinship.

JAY’s debut album ‘Reasonable Doubt’ was released on June 25, 1996. It included hit singles like ‘Dead Presidents’, ‘Aint No Ni**a’, ‘Feeling It, and ‘Can’t Knock The Hustle’. We recently reported that Roc A Fella sued Damon Dash for trying to sell the album as an NFT.