On May 14, American rapper J Cole will release his new album ‘The Off-Season’ and fans have been wondering if they’d get a new documentary as the case was with his previous LP’s like ‘2014 Forest Hills Drive’, ‘4 Your Eyez Only’, and ‘Revenge of the Dreamers’.

J Cole took to his Twitter account on May 9, to announce he’ll be releasing a documentary for ‘Applying Pressure: The Off-Season’ on May 10. He also released a trailer to preview some of what we can expect. It’s executive produced by Cole and Ib and directed by Scott Lazer. Watch the trailer below. 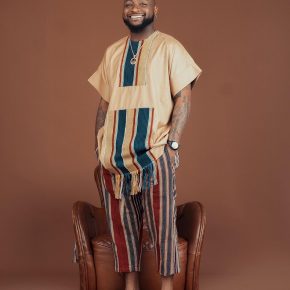