Today, Detroit rapper Icewear Vezzo released the official video for his song ‘It’s All On U’ featuring the young Florida legend Kodak Black. In the video, he’s seen in the streets surrounded by women, the hood (Gunston Street & McNichols Road), and a dancing Kodak Black. Then, he’s seen at a diner with a beautiful woman eating breakfast and more. Check out the Kardiak Films-directed video below for the Antt Beatz production. If you like what you heard, check out Icewear Vezzo’s latest album ‘Rich Off Pints 3’. The record with Kodak Black isn’t on it, but it is a fourteen-track project you would appreciate. 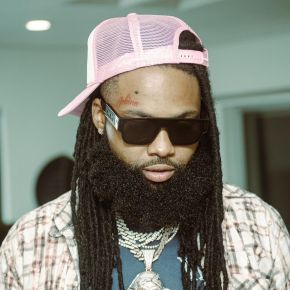 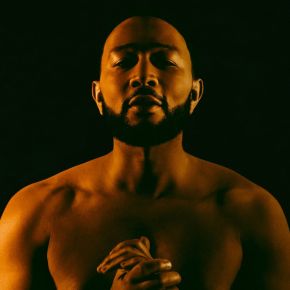