Today, Ice Spice—one of New York Drill’s top artists—released her debut project appropriately titled ‘Like..?’ On the well-produced six-track outfit made by RIOTUSA, the Bronx-native artist raps about being a baddie, new fame, being desirable, and uses the apt lingo/keywords/song that all Drill fans love to hear. Previously released fan-favourites like ‘In Ha Mood’, ‘Bikini Bottom’ and ‘Munch (Feelin’ U’), the rapper revealed how people in her life feel about her new popularity, wishing it was them instead of her (‘In Ha Mood’), knowing her worth and asking a solid question to her haters (‘Bikini Bottom’), and of course, her breakout hit record when she puts “munches” in their place and let them know she wasn’t feeling them.

On ‘Princess Diana’, the curly-haired artist raps about people talking behind her back, taking people’s boos, making more money than her opps make in a year (‘Princess Diana’), and our favourite and only feature on the project ‘Gangsta Boo’ with Lil Tjay, the recently arrested artist gives us a hilarious verse that begins with “I don’t think you should play with me/Cause you gon’ end up like the last opp” and ends with “Word around is your nigga can fight/So you better tell him that I clap niggas”.

And last but not least, ‘Actin A Smoochie’ details a heart-shattering injustice done to the rapper’s heart.

We enjoyed all of the records on the project, especially the three new songs. We think Ice Spice’s vocal delivery has gotten tighter, and we are excited to see what’s to come from the young breakout star. 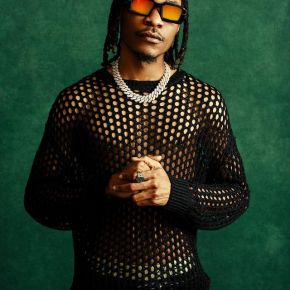 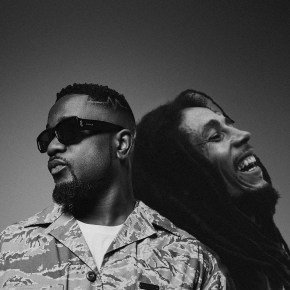