The sampled song, delivered in a sped-up tempo—TikTok trend style—is about her struggles and wanting her bloodline to get it even if she can’t.

Highlyy, the eighteen-year-old singer from Essex in London, recently released the official visual for a record that samples Nigerian artist BNXN’s hook on Reminisce and D Smoke’s record collaboration. On the record, she seamlessly switches from English to French and Pidgin, telling us that she is a “one-man soldier”, carrying her hustle on her shoulders and that she didn’t have “a penny”. In the Grade A Productions-directed visual, she is seen with her family, eating dinner, and ends it outside with her friends.

About the record, she confesses that she wrote the song when she was “going through a hard time” in her life. She commented further and shared that music was the only thing that kept her going and that it “felt like a prayer to make it out and have a shot at pursuing [her] dreams.”

According to an article published by New Wave Magazine, multiple versions of the song are available on TikTok, including the one with fellow artist Tion Wayne. 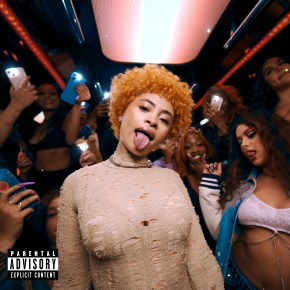