Baton Rouge rapper Fredo Bang is in his bag this month, having already released two music videos and his project ‘Murder Made Me’. After releasing the video ‘Street Team’ last week on YouTube, Fredo comes back this week with his newest music video ‘Gates Flow (Dangerous)’. Fredo takes the masses to his hometown, Baton Rouge, on both of these videos.

The ‘Street Team’ video was shot in a local market while ‘Gates Flow (Dangerous)’ was shot in a Baton Rouge neighbourhood. Fredo has always carried respect for fellow Baton Rouge rapper, Kevin Gates—naming the track after him and even sampling him on the chorus.

The sixteen-track project ‘Murder Made Me’ carries features from Big 30, Polo G, Mozzy, and Coi Leray. ‘Murder Made Me’ is a great showing of Fredo Bang’s talent and music versatility. Fredo dedicates the intro on the album to King Von. He had a good relationship with Von, and remains friends with Durk and OTF. Fredo ends the album with a powerful track titled ‘Amen’ featuring Mozzy that you have to hear.

Check out Fredo Bang’s new project ‘Murder Made Me’ along with the music video ‘Dangerous’ below. 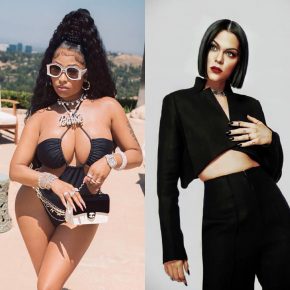 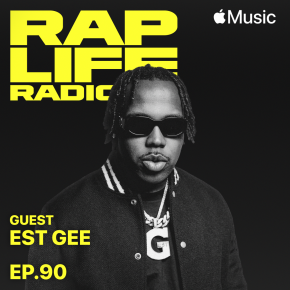