On Monday, the Atlanta Falcons traded their longtime franchise cornerstone, Matt Ryan, to the Indianapolis Colts in exchange for a 2022 third-round draft pick. The trade frees up some salary-cap space in 2022 and more in 2023, but the Falcons will still take a $40.525 million cap charge for trading Ryan. That’s less than the $48.66 million cap charge that would have applied to him if he’d stayed.

After 14 years, an MVP award and a trip to the Super Bowl, it’s sad to see Ryan’s career with the dirty birds ends with a 2022 third-round pick. At the age of thirty-six, Matt Ryan is the Falcons leader in wins, career yards, career completions, passing touchdowns, and many other categories.

In a loaded AFC conference, it is hard to guess what’s the Colts’ realistic chances at a Super Bowl this year but what’s for sure is the addition of Matt Ryan to the Colts makes them a better team. 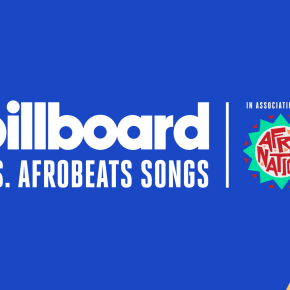 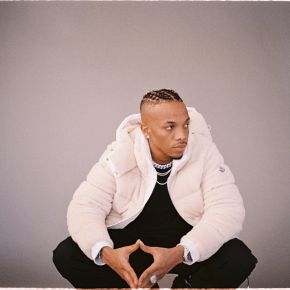