On November 19, EST Gee released a video for his single, ‘Lamborghini Geeski’, currently trending at #7 on YouTube for Music. The ten-day-old video has gained over 2.2 million views. Check out the video below and be on the lookout for the album on Friday. 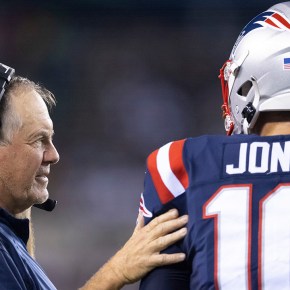 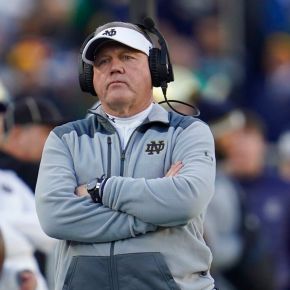