Yesterday, a concept eatery inspired by Eminem’s ‘mom spaghetti’ line from the iconic ‘Lose Yourself’ had permanently opened inside the Union Assembly restaurant downtown Detroit. In addition, the opening of The Trailer, a dedicated Eminem retail space that’s located above the Mom’s Spaghetti kitchen, is a nod to B-Rabbit’s trailer from 8 Mile. The space also features Mom’s Spaghetti merch, items from the Eminem retail collection (including limited editions and coveted dead stock) and memorabilia from the Eminem archives. Stans can expect drops and rotating stock in the retail space, which is limited to eight people.

Eminem, himself, attended the opening. 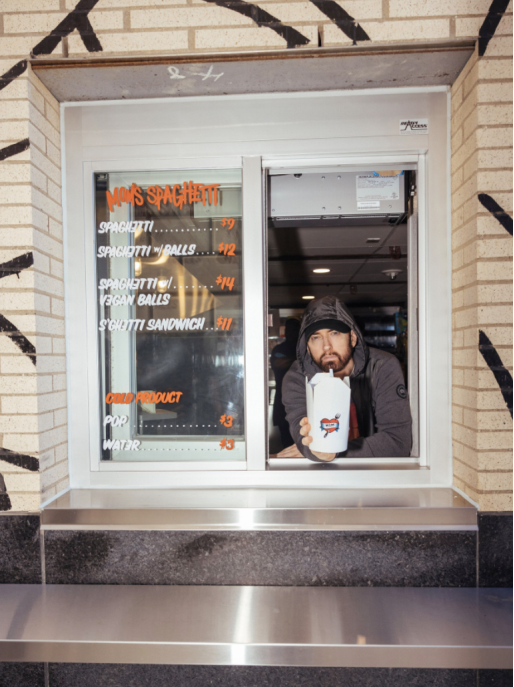 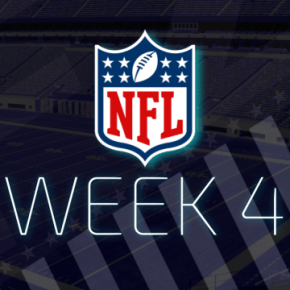