Three days ago, Eddy Kenzo released the official video for his new track called ‘Keke’. From the opening of the visual, the Ugandan star musician walks along the streets of Colombia as people in Medellín, Colombia and Brooklyn, New York dance to the Young D-produced beat. It is a new feel-good record not on his album ‘Made in Africa’, which came out in July. 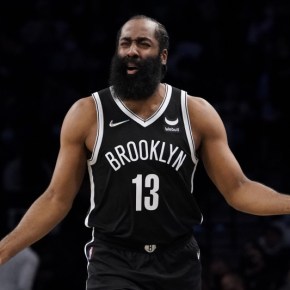 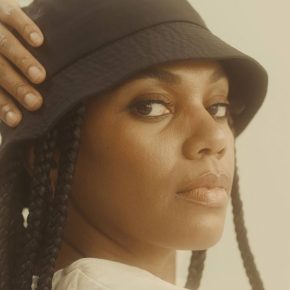