Ed Sheeran has announced details of his fifth studio album, ‘Equals’ (stylised as ‘=’).

The artist confirmed details of ‘Equals’ on social media on Thursday, August 19, 2021. Sheeran revealed the cover art and tracklist for the album which includes the smash hit single ‘Bad Habits’. The album is set for release on October 29, 2021.

The album was composed and produced in different locations throughout the world, including England, Sweden, and the United States. Sheeran, Johnny McDaid, and Fred executive-produced the album, which also included contributions from Andrew Watt and Steve Mac.

See the cover art and tracklist for Ed Sheeran’s ‘Equals’ below. 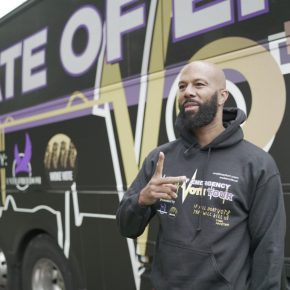 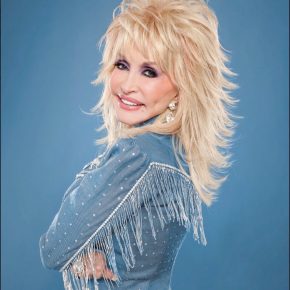