This morning, Drake released his sixth studio album, ‘Certified Lover Boy’, which fans were eagerly anticipating since the summer of last year.

Producers all around the world aspire of getting a beat on a Drake album, and we have compiled a list of those that did it this time.

4. In The Bible (Featuring Lil Durk and Giveon)
Produced by AP, Eli Brown, Leon Thomas and 40

12. No Friends In The Industry
Produced by Nik D, OZ, Vinylz

14. 7AM On Bridle Path
Produced by Cardo, Dez Wright, KND and Maneesh

17. Get Along Better (Featuring Ty Dolla $ign)
Produced by Ninteen85, 40 and Noel 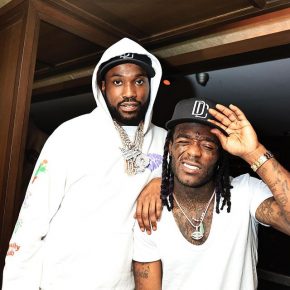 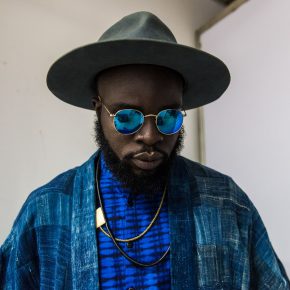