The album was supposed to be X’s comeback album; The first in eighteen years since he dropped ‘Grand Champ’ back in 2003. The project was titled after X’s youngest son, Exodus. During the week, Def Jam released the first offering from Exodus, ‘Hood Blues’, featuring Westside Gunn, Benny the Butcher, and Conway the Machine. X’s close friend, Swizz Beatz, executive-produced the album, which is available via Def Jam and Ruff Ryders. In April 2021, DMX passed away at White Plains Hospital after suffering a drug overdose and subsequent heart attack. 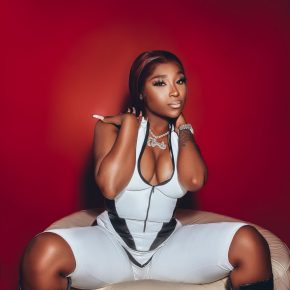 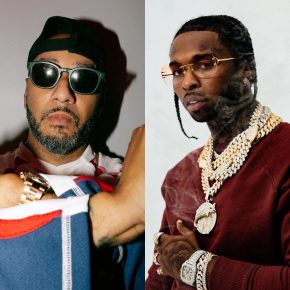