This week, DaBaby returns with another masterpiece visual that dances between the lines of feeling very personal yet, still immensely amusing. The North Carolina-bred rapper portrays the most famous mental crockpot, “The Joker”, in the music video ‘Lonely’ featuring Lil Wayne, acting like a person with a mental health condition.

Dealing with trauma in real-time, DaBaby raps, “You ain’t even gotta push me, how I’m feelin’ now/I been havin’ mood swings like a Gemini/I can use the murder for therapy”. Also reflecting on his late brother’s suicide, he says, “I saw my big brother laid out with his brains blowed out/It’s been catching up on me”. Throughout the video, he pays tribute to his late brother with “LLG” (Long Live G) written everywhere, even on his clown painted face.

Lil Wayne, also known as “Weezy Baby”, recently, was on Emmanuel Acho’s show discussing mental health awareness and his suicide attempt. He got candid about being at his loneliest point when he was at the top of his career—making his contribution to the track greatly more impactful.

DaBaby has been releasing back-to-back self-directed videos that are undeniably GRAMMY nomination worthy. DaBaby has released seven music videos in the last two months, not including ones he directed, for his artists. Since the backlash from the homophobic comments, DaBaby seems more focused on his craft and speaking less in the media. Check out DaBaby’s newest music video for ‘Lonely’ featuring Lil Wayne below. 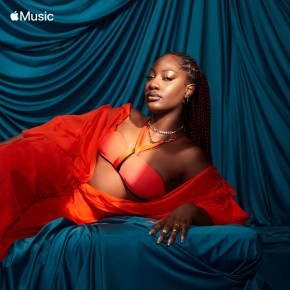