Following a string of homophobic comments made by DaBaby, Governors Ball is the latest US event to remove the rapper from its 2021 lineup.

DaBaby had been booked to perform during the festival’s opening night on Friday, September 24, 2021. However, Governors Ball producers Founders Entertainment in a statement said:

Founders Entertainment does not and will not tolerate hate or discrimination of any kind. We welcome and celebrate the diverse communities that make New York City the greatest city in the world. Thank you to the fans who continue to speak up for what is right. Along with you, we will continue to use our platform for good.

Sir Elton John, Madonna, and Questlove have all spoken out against DaBaby’s comments made during a performance at Miami’s Rolling Loud festival last Sunday.

The rapper singled out members of the LGBT community as well as people living with HIV while performing on stage. He encouraged those who weren’t gay guys or HIV patients to raise their cellphone flashlights, using filthy language. He said: 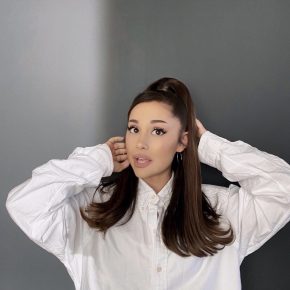 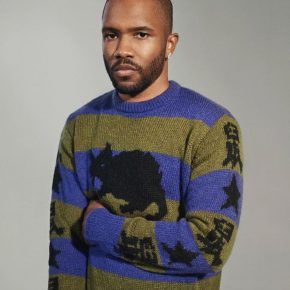