Do not try to bag without a bag.

Keeping it gangster and authentic from the start, one of my favourite artists Connie Diiamond just released the official video for her song with fellow rapper Dame DOLLA. Her verse for ‘Raid’ opens with lines about “not having time for janky business, hoes or critics” and treating her men like they are rented. Her “Pippen” on the track raps about him having code about him, stating that he hangs with people that he shouldn’t be around. However, he defends his decision by adding that they were the group of people that showed him before he was successful. 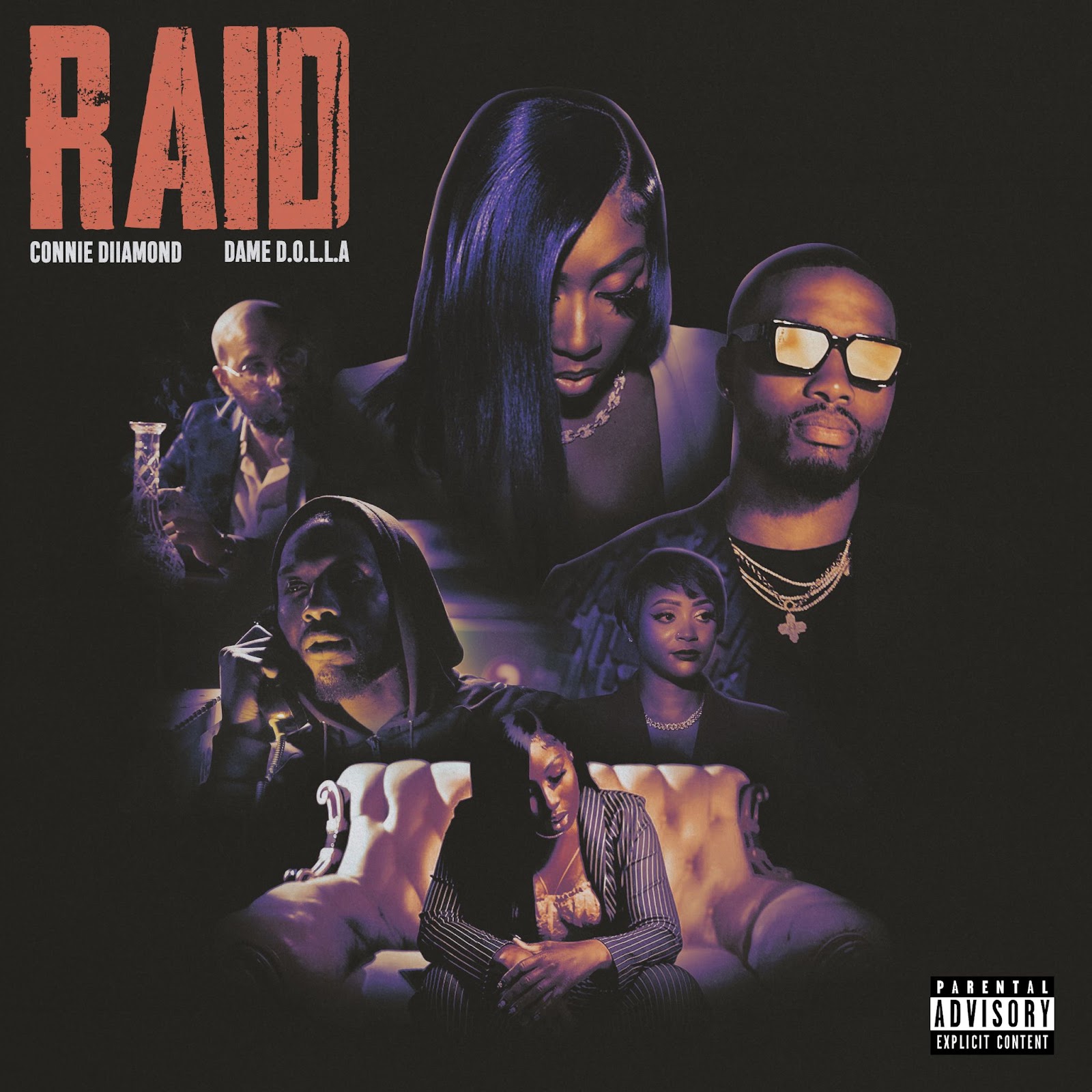 Watch the new video featuring the Portland Trail Blazers playing rapper and The Bronx’s next best thing Connie Diiamond below. 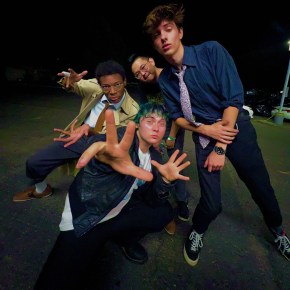