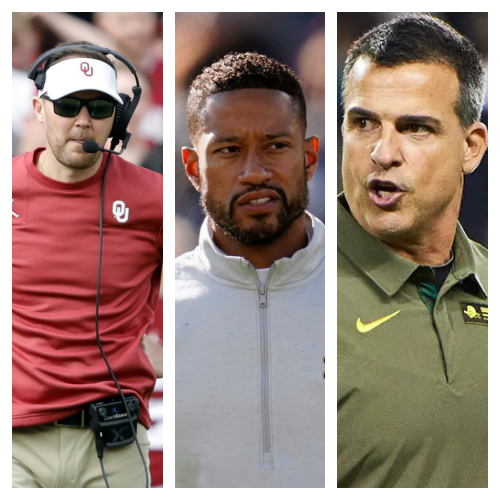 The Notre Dame players and staff embraced the 35-year old Marcus Freeman with excitement Monday afternoon as he was introduced as head coach. Freeman has big shoes to fill, taking over Notre Dame’s most winningest head coach in Brian Kelly. “I’m ready to lead this program to the greatest heights,” said Freeman though this is his first-ever head coaching position. We are all rooting for coach Freeman, but we must expect growing pains for a rookie head coach.

The Miami Hurricanes are desperately trying to get back to the glory days of winning National Championships. The Hurricanes reached out to Miami alumni and current head coach of the Oregon Ducks, Mario Cristobal. The Hurricane’s offered Cristobal an $8 million annual contract with plans to pay his $9 million buyout from the Ducks. The aggressive, several weeks campaign to get Cristobal are in hopes to bring back the “Hurricane way”.

Cristobal’s move to Miami leaves the coaching vacancy at Oregon to be filled. His departure is a big blow for the Ducks as they were not expecting to be looking for a new head this season. Not only that, Oregon may have the best roster going into the 2022 season on the west coast, but the man who built that roster is gone.

Lincoln Riley met with his player’s face-to-face to tell them of his new job. In five seasons with the Sooners, Riley is 55-10 but never can capture the National Championship. The Trojans finished 4-7 this season and, like the Hurricanes, are desperate to return to the glory days.

The college coaching landscaping is in a major shuffle, and we are yet to enter the offseason. Expect more firing and hiring to all disappointing schools who wish to reach the top, like Florida State. 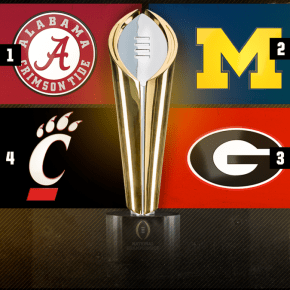 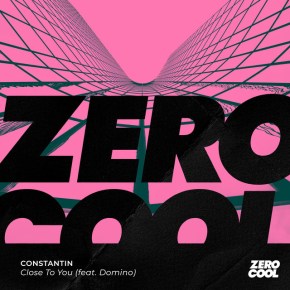