Two days ago, Staten Island rapper CJ released the official video for his song ‘Lil Freak’ with Bronx-bred talent DreamDoll. Women with curvy bodies in bikinis surround the ‘Whoopty’ singer, and the bite-sized rapper enters with a guest verse about running everything and calling the shots. Watch the video directed by Edgar Esteves below. If you’re feeling it, stream the ‘Loyalty Over Royalty’ deluxe album now. The project boasts features from Anuel AA, French Montana, Rowdy Rebel, and Ozuna. 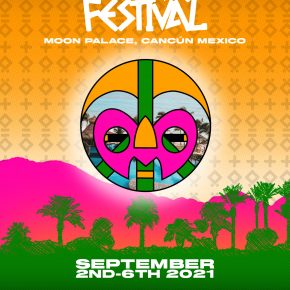