As a journalist with a decidedly particular taste and opinion, as I’ve grown, I’ve become far more selective than I was as a teenager and living through my third decennary. Without a season, I’m picky about what I give my undivided attention to. I’ve always been that way, so staying true to that idea and wanting to revive a neglected section of my website, I’d like to introduce you all to a young, multitalented Philadelphia-native brown-skinned belle named, Chynna Rogers. 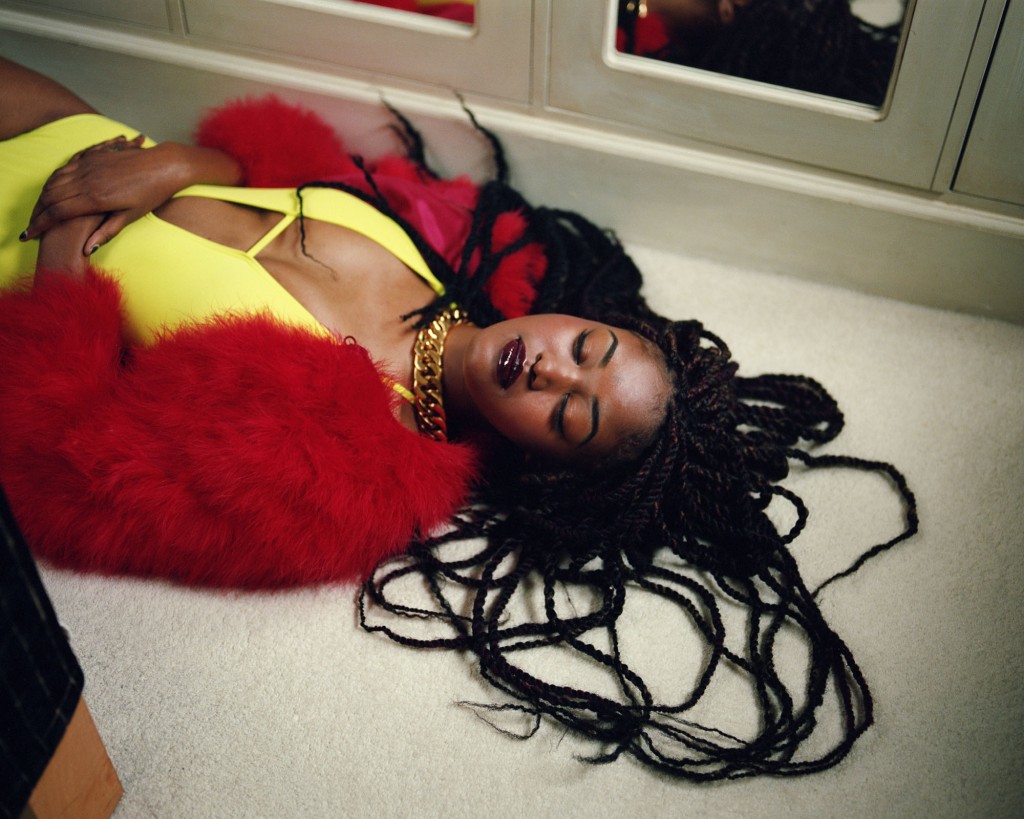 When she was 14-years-old, hanging out at an amusement park, Rogers was approached by a Ford Model recruiter. The next day, Rogers travelled to New York from her hometown to the international modelling agency. As detailed in an interview she did with me for MySpace, she shared that she signed to Ford Models on the spot. Ms. Rogers stands at 5’10,” and efficiently enjoys making music when she’s not being paid to take pictures. 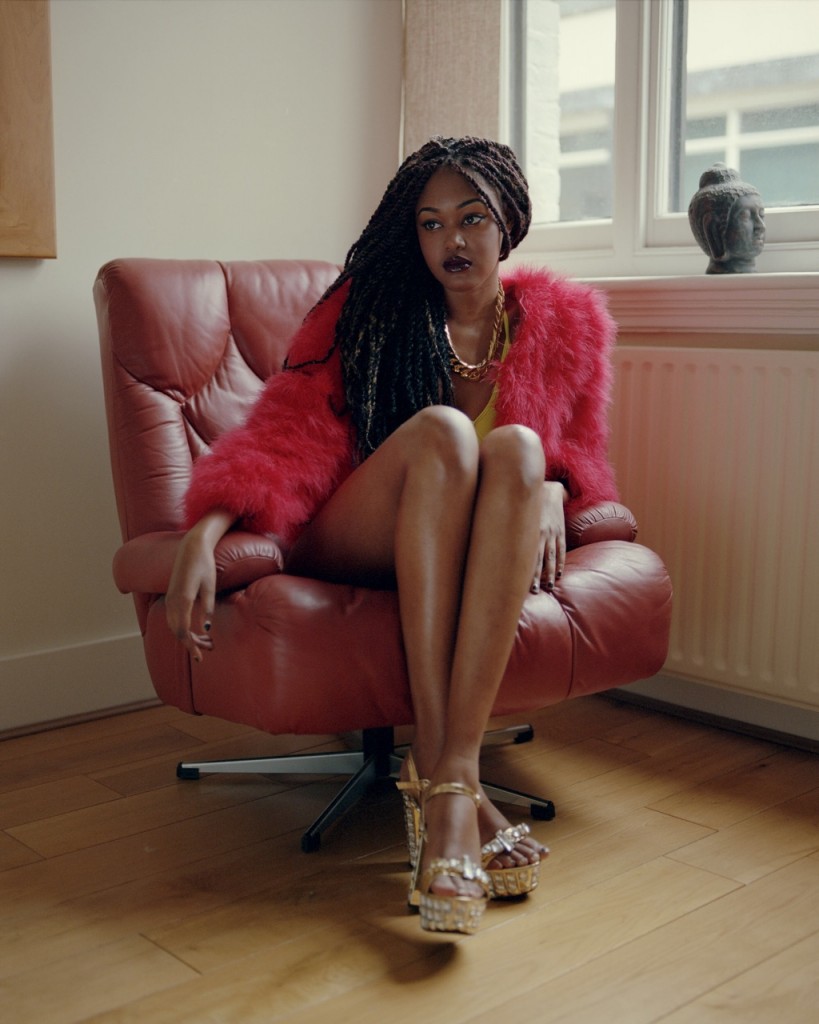 Recently she was featured in a DKNY print campaign alongside tastemaking impresario and fashion designer Vashtie Kola, and supermodels Soo Joo Park, Binx and Emma. It is said that the editorial spread was picked up and seen in respectable and notable fashion magazines like Elle and Vogue.

If you’re not familiar with my Model of the Week features, in this section, we’ve written about the likes of David Gandy, Georgia May Jagger, Crystal Renn and Aleece Wilson, who was featured in Beyoncé’s Part 2: #WhatIsPretty video. Be on the lookout for more of this rising star.