Burna Boy’s diehard fans will receive the remix to his well-performed track sooner than later.

In a tweet shared on his Twitter, Nigeria’s legendary artist Burna Boy showed his seven million fans a conversation between him and a British rapper of Nigerian descent, (Santan) Dave. We wonder if any American artists will be able to have a crack at an official remix for ‘Last Last‘. After all, Burna Boy was recently spotted hanging out with Offset from the Migos shortly after he asked the African Giant to check his DMs on Instagram.

If you’re entering the chat of African music and Afrobeats a bit late, that’s okay. Let me get you up to speed real quick. Dave and Burna Boy have collaborated on ‘Location’ for the British artist’s 2019 studio album ‘PSYCHODRAMA‘.

Today, the record has over 330,000,000 streams and counting. Burna Boy headlined Madison Square Garden this year with grace and is set to begin his North American tour soon. Stay tuned for the remix, watch the music video for the original, and listen to his outstanding new studio album ‘Love, Damini‘. 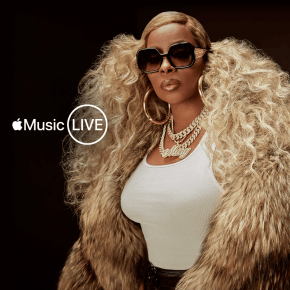