Brian Flores is in a peculiar situation, finding a job on an NFL team while still suing the NFL. The Pittsburgh Steelers hired Brian Flores as a senior defensive assistant/linebackers coach, the team announced Saturday. The Steelers coaching staff has significantly improved by adding an experienced individual with a head coaching resume.

Steelers head coach Mike Tomlin said in a statement after the hire. “I am excited about Brian Flores joining our coaching staff given his history of developing and teaching defensive players during his time in the NFL,” “Brian’s resume speaks for itself, and I look forward to him adding his expertise to help our team.”

The hire comes after Flores filed a class-action lawsuit against the NFL, the Dolphins, the New York Giants and the Denver Broncos, alleging racial discrimination in their hiring processes for coaches and executives. Flores went on record and claimed the Dolphins team owner Stephen Ross tried to pay him to lose games. In a statement, his legal team confirmed that the lawsuit will proceed despite his hire. 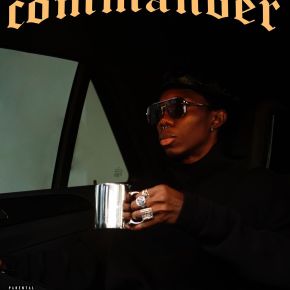