Canadian rapper Drake will be honoured at the 2021 Billboard Music Awards (BBMAs) with the prestigious ‘Artist of the Decade Award’.

Drake currently holds the record for most Billboard Music Awards with twenty-seven awards. In 2019, he took home twelve awards including the top artist award. According to Billboard, ‘Artists of the Decade’ is based upon the “activity on the Billboard Hot 100 songs chart and the Billboard 200 albums tally, as well as social media data and touring revenue from Billboard Boxscore, from December 5, 2009, through September 28, 2019.” 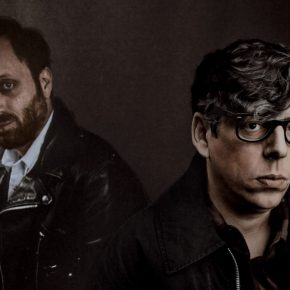