Nigerian rising star Ayra Starr is set to drop the lead single off her upcoming debut album this Friday.

The Mavin Records act via a tweet on Wednesday, July 28, 2021, shared details of her upcoming single and stated that it’s the first single off her forthcoming debut album, ‘19 & Dangerous’. The song is titled, ‘Bloody Samaritan’.

First single off my Album ‘Bloody Samaritan‘ out this Friday !! , it’s Gonna be mad !👼🏾⭐️⚠️

The singer officially announced the title of her debut album on July 18, 2021, on social media. She also shared the release date for the album, and an accompanying album trailer. The album will drop on August 6. 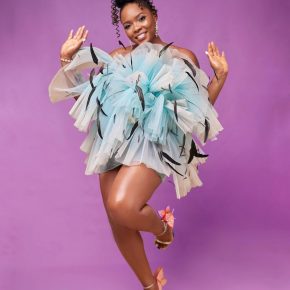 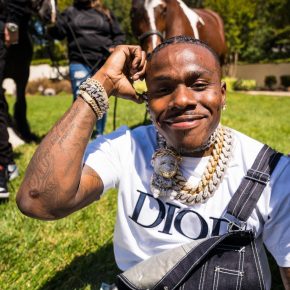