If you’re a fan of Hip-Hop, there’s a good chance you were glued to news blogs and the tweets of journalists on the ground for the trial of Tory Lanez and Megan thee Stallion. It has been two years since the shooting in July 2020, and sadly since, thousands of people have been giving their hot takes. Now that the trial has been ended, perhaps, Megan thee Stallion can begin her healing process.

Yesterday (December 30), popular Hip-Hop website—HipHop DX—reported audio from the night of the shooting had surfaced. We’ve added it below for your convenience.

Here’s the alleged audio from the Megan thee Stallion shooting.

It was allegedly recorded on a “security camera inside a nearby” nearby. Last week (December 23), Tory Lanez—real name Daystar Peterson—was found guilty of shooting the Houston superstar. He faces up to 22 years and 8 months in prison. Also, he faces deportation back to his native country, Canada. Lanez will be sentenced next month. 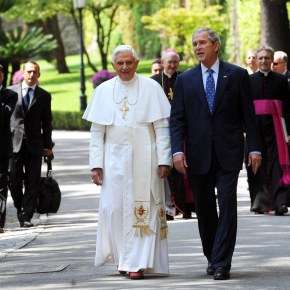 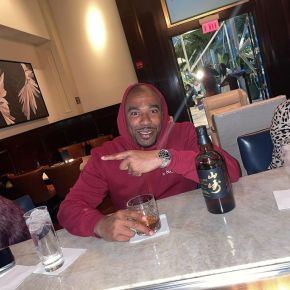