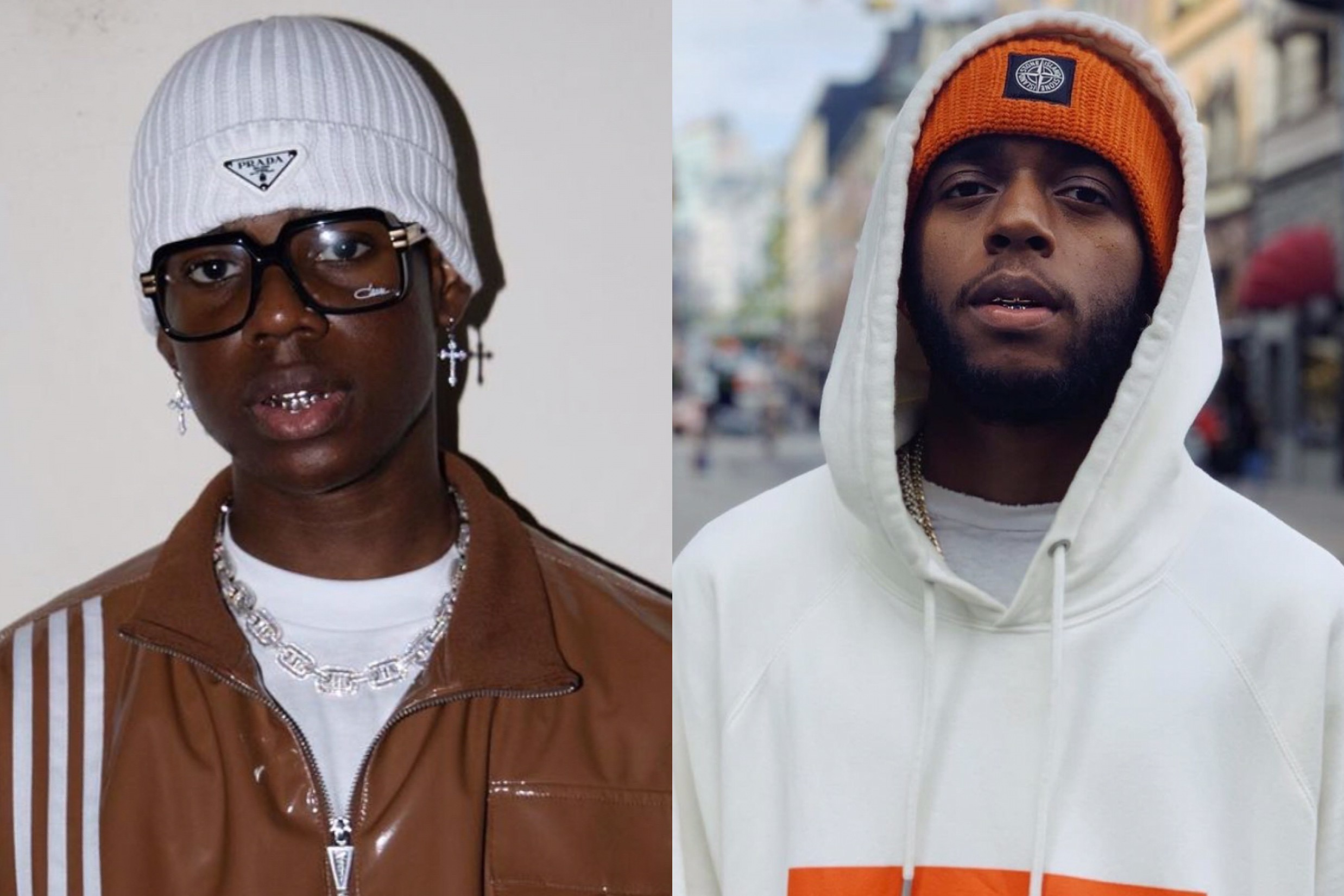 Rema made the revelation via a tweet on Saturday, July 3. The Nigerian superstar stated that he and 6LACK made another masterpiece that will appear on his debut on LP. He tweeted:

Me & 6lack did it again for the Album, a masterpiece.

Me & 6lack did it again for the Album, a masterpiece.

On Thursday, July 1, Rema announced the title of his forthcoming album. The singer has previously collaborated with 6LACK alongside Tion Wayne, Manny Norté, and Love Renaissance on ‘4AM’. 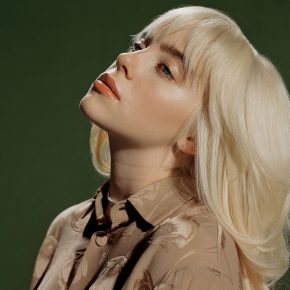 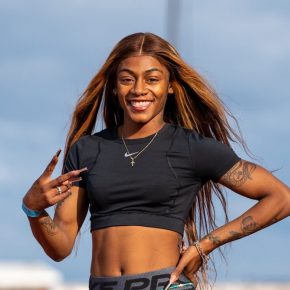